The Peterson-Blick Funeral Home, Inc., has been an independently owned, funeral home in the Warren area starting in 1919, with Mr. Freeman O. Peterson.

In the early to mid 1950’s Mr. Peterson’s son, Wendell, completed his training in funeral service, and took on the ownership of the funeral home.

In 1963, Wendell Peterson brought on Mr. Henry Blick, Jr. to join him as his partner.

In September of 1999, Mr. Alan P. Crone, bought the partnership and changed its status to a corporation, which today continues to operate as an independently owned funeral home. Mr. Crone, who passed away in 2009, was born and raised in Warren, and had been employed under Mr. Blick’s direction for 14 years prior to the change of ownership.

In June of 2003, Mr. Todd Andersen, also born and raised in Warren, joined the staff as a licensed funeral director, now also as Supervisor and current owner.

We at the Peterson-Blick Funeral Home, Inc., wish to continue with the dedicated services of over 90 years to this community, with the flexibility that goes along with the everyday changes in our society. 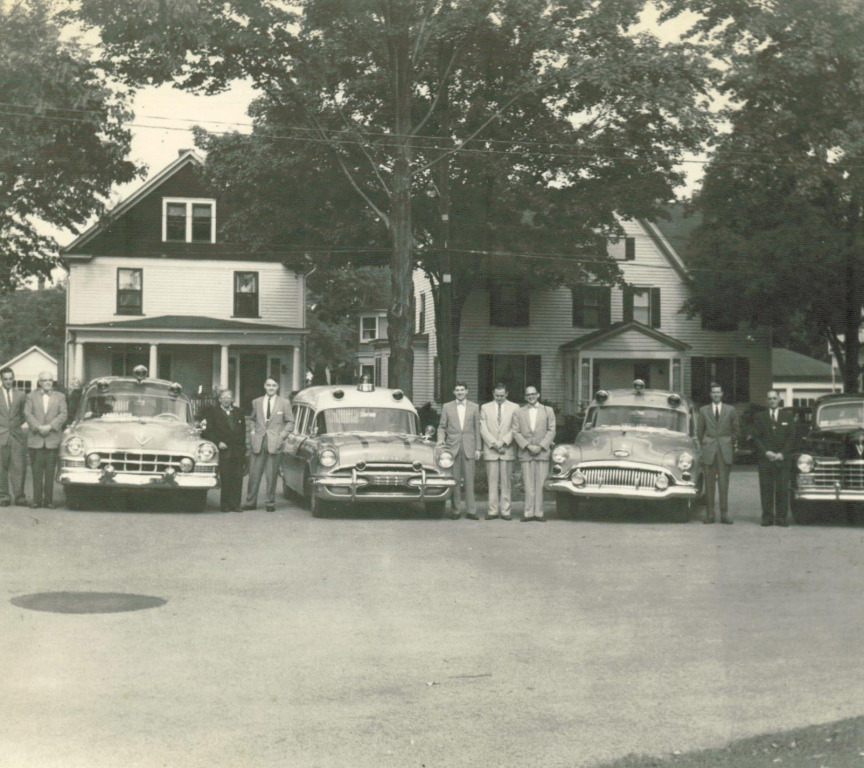 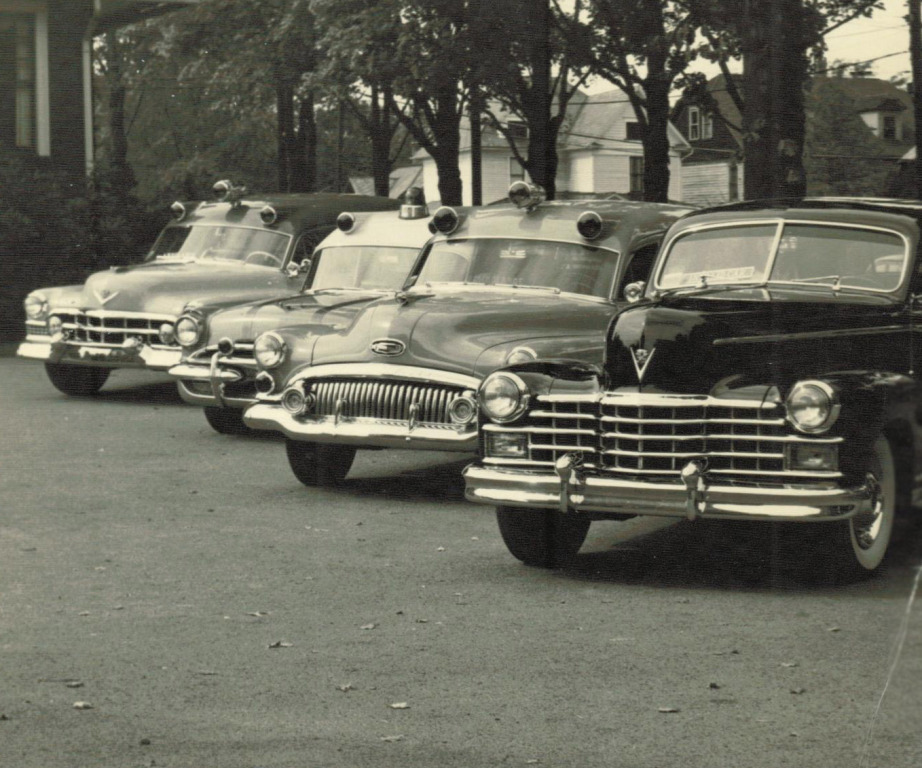 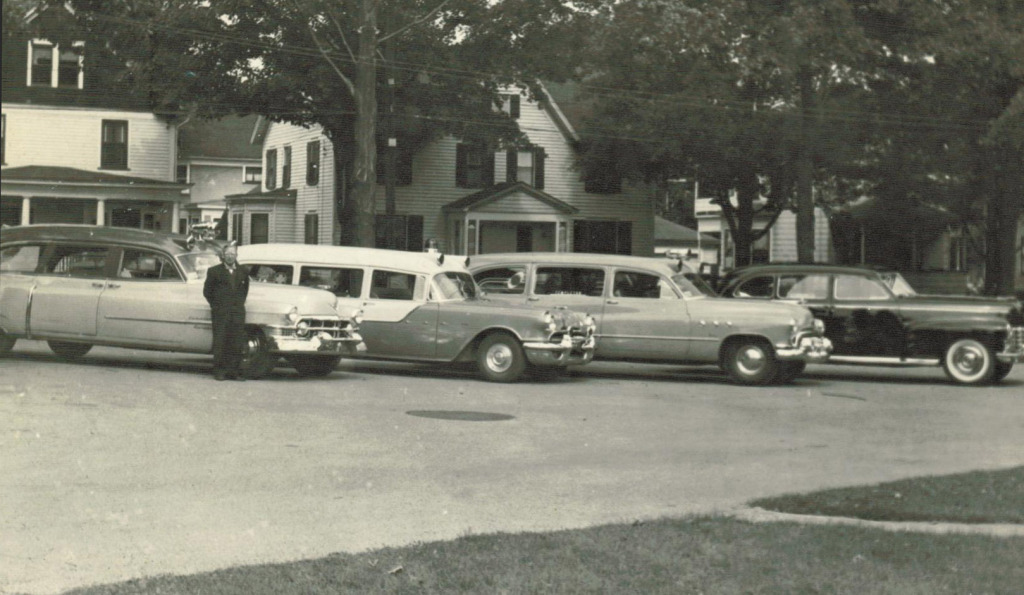