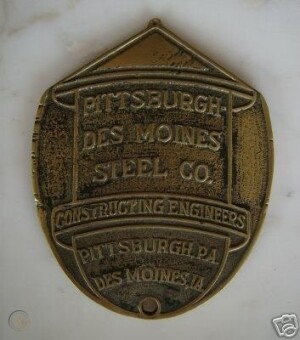 Lavern Carl Stapfer, 94, of Warren, PA, died peacefully on June 20, 2022, at his residence. Lavern was born on March 14, 1928, in Warren, the son of the late Carl Jacob Stapfer and Anna Katherine Abplanalp Stapfer. He attended Irvindale grade school and was a 1947 graduate of Warren High School. He worked summers on the Ed Abplanalp farm and helped deliver milk to homes. He had various other jobs before starting at Hammond Iron Works then later known as Pittsburgh Demoines Steel Company (PDM) as a foreman, retiring after 46 years. He was a lifelong area resident of Warren and was proud to have had a part in the building of the St. Louis Arch. Lavern is survived by his wife Lois J. Olson Stapfer, whom he married on July 11, 1954; four children Jean Keller of Warren, Andrew Stapfer of Warren, Janice Rowan of Jamestown, NY, and Mary Lou Bernard of Warren; five grandchildren Jamie Schantz, Sarah Carlos, Deidra Brown, Nicholas Stapfer, and Andrew Stapfer; two great granddaughters Haley and Harper; and several nieces and nephews. In addition to his parents, Lavern is preceded in death by his three brothers Edwin, Carl, and Walter. Friends will be received at Peterson-Blick Funeral Home Inc, 1003 Penna Ave. E. Warren, PA on Saturday, June 25, 2022, from 10:00am to 12:00pm, where a funeral service will be held with pastor Madeline Edwards, officiating. Burial will be at Oakland Cemetery. Memorials Contributions can be made to Emanuel United Church of Christ, 1710 Penna Ave. E. Warren, PA. Those wishing to send online condolences may do so by visiting www.petersonblickfuneralhome.com

To send flowers to the family or plant a tree in memory of Lavern C. Stapfer, please visit our floral store.

A Memorial Tree was planted for Lavern

We are deeply sorry for your loss - the staff at Peterson-Blick Funeral Home, Inc.

Join in honoring their life - plant a memorial tree