Read more about the life story of John and share your memory.

John was born September 3, 1932, in Warren, Pa, the son of the late Enar and Bertha Johnson Wester. John was a graduate of the Warren High School and the served in the U.S. Air Force during the Korean War. He later worked as an Engineer for the Struthers Wells Company for more than thirty years, from which he retired. John was a member of the Clarendon VFW, where he served as Chaplain for many years, and was a was a large part of the Post #314 Honor Guard. Aside from his roles at the VFW, He took time to enjoy fly fishing, and also enjoyed working around his home. John especially loved his family and will long be missed by them and his many friends.

In addition to his parents, John was preceded in death on December 5, 2008 by his wife, Frances L Reynolds Wester, whom he married on February 12, 1955, in Kane, PA; a sister, Elaeanor “Toot” Larsen; and a brother, Donald “Dean” Wester.

Funeral services will be held privately and at the convenience of the family.

Donations in memory of John C. Wester may be made to the Allegheny Veterans Center, 100 N. Main Street, Clarendon, PA 16313.

Condolences for John’s family can be made online by visiting www.petersonblickfuneralhhome.com

To send flowers to the family or plant a tree in memory of John C. Wester, please visit our floral store.

Private and at the convenience of the family 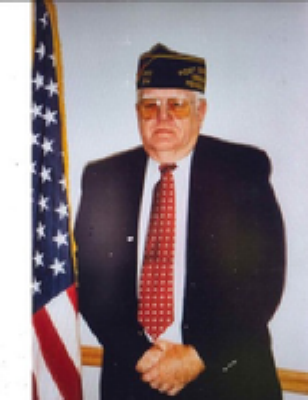